“RBG” is a look at the historic career and widely unknown personal narrative of Ginsburg, the second woman ever confirmed to the bench. It features interviews with “former clients and colleagues, her close friend and NPR legal affairs correspondent Nina Totenberg, and historic figures whose paths she has crossed, “including the son of her close friend and Supreme Court colleague Antonin Scalia,” an announcement said.

The film was directed Betsy West and Julie Cohen and produced by CNN Films, which will keep U.S. broadcast rights for the project. Theatrical and all other platforms will go to the indie distributor and Jeff Skoll’s socially-conscious media company. 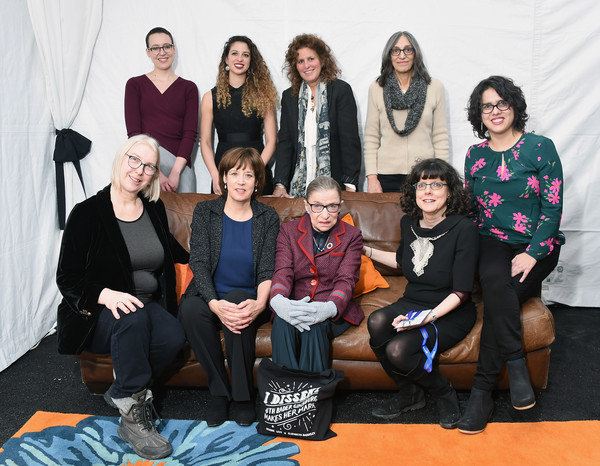 Read the full story via The Wrap here.