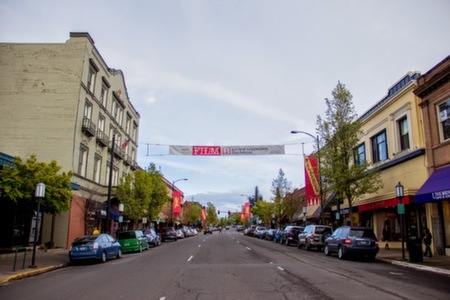 Here I am Awards Night with some of my fellow jurors at the Ashland Independent Film Festival:  Photo by Steven Addington; from left: Nathan Truesdell, Doug Blush, Miriam Cutler, Greg Finton, and Jeff Malmberg. 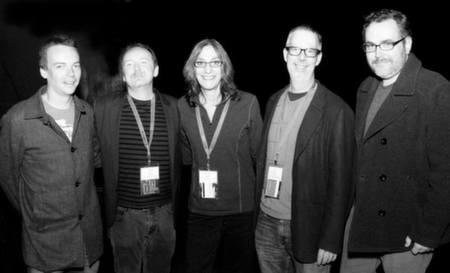 After the screening of my dear friends Guido Santi and Tina Mascara's lovely film, Monk With A Camera, I got to tag along with said Monk, Nicholas Vreeland for a full day including lunch, wisdom, and a visit to a local Buddhist Monastary where I got a blessing from the Lama there. 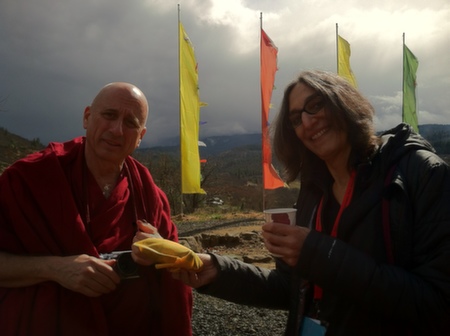